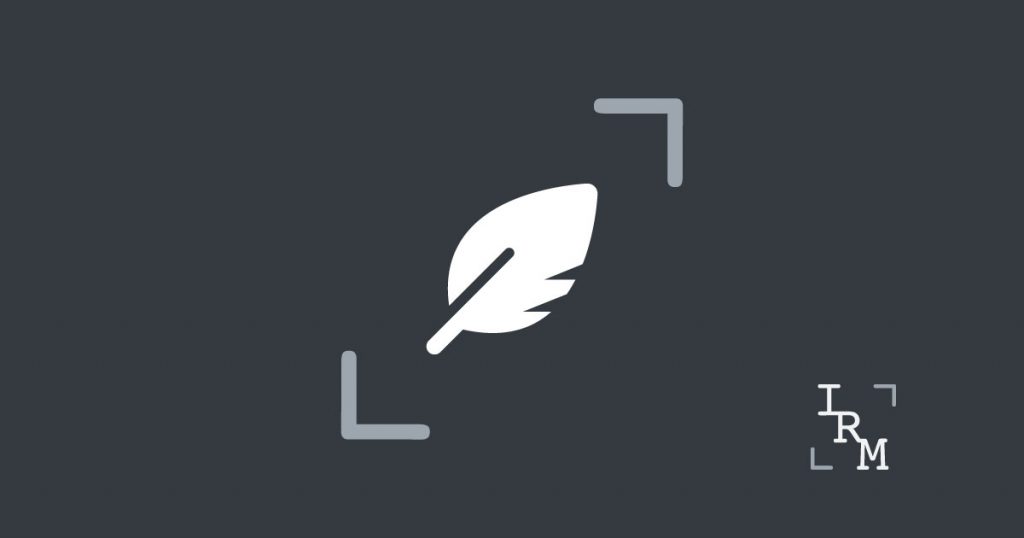 Do you normally dislike poetry? Me too! It turns out I like writing it, but I cringe at the thought of the stereotypical puffy culture surrounding it. If I want to smell my own farts all day, I stuff my belly with garlic and onions, thank you very much.

Anyway, if you want more poetry without all the stuffy pseudo-intellectual silliness attached, subscribe to my newsletter below. Unsubscribe at anytime. I respect your time by respecting mine. I don’t send frivolous bullshit.