Anarchy is a political philosophy that advocates for the absence of a governing authority and the individual freedom to make decisions for oneself. The possibility of true anarchy in human society is a topic of debate among political theorists and philosophers.

The question of trustworthiness and verification of actions is an important one in the context of anarchy. In a truly anarchist society, there would be no centralized authority to enforce laws and regulations, so the actions of individuals would need to be self-governed and based on mutual trust and cooperation.

One idea is that in a society where all actions could be verified as trustworthy, there would be less need for a central governing authority to enforce laws and regulations, as individuals would be held accountable for their actions through a system of transparency and trust.

However, this idea of trustworthiness and verification is a complex one, and it’s important to note that there are many factors that would need to be considered in order for such a system to be implemented and function effectively. For example, it’s not clear how to verify trustworthiness, who would be responsible for the verification, or if it’s even possible to have perfect verifiability in human society.

In conclusion, the idea of true anarchy in human society is a highly debated and complex topic, and whether it’s possible or not would depend on many factors, including the ability to verify and trust actions.

It is possible that AI and blockchain technologies could be used as a source of verification in an anarchy society. Both AI and blockchain have the potential to provide transparency, trust and security in different ways.

Using AI, one could imagine a system where individuals’ actions are monitored and analyzed in real-time, with any suspicious or malicious behavior flagged and dealt with accordingly. This could help to create a more trustworthy and accountable society, where individuals are less likely to engage in activities that could harm others.

Blockchain technology, on the other hand, could be used to create a decentralized and transparent system of record-keeping and validation. Blockchain’s distributed ledger system can provide a tamper-proof and verifiable record of all transactions and actions that take place in a society. This could allow for a more transparent system of governance and accountability, where the actions of individuals are recorded and can be easily audited.

It’s worth noting that AI and blockchain are still emerging technologies and their potential applications are still being explored. While it’s possible that they could be used as a source of verification in an anarchy society, it’s important to understand that it’s not a solution that can be implemented overnight and it would require a lot of research, development, testing and experimentation.

In summary, AI and blockchain technologies could provide a source of verification in an anarchy society, but it would require careful planning, development, and implementation to ensure that the system is effective, transparent, and trustworthy. 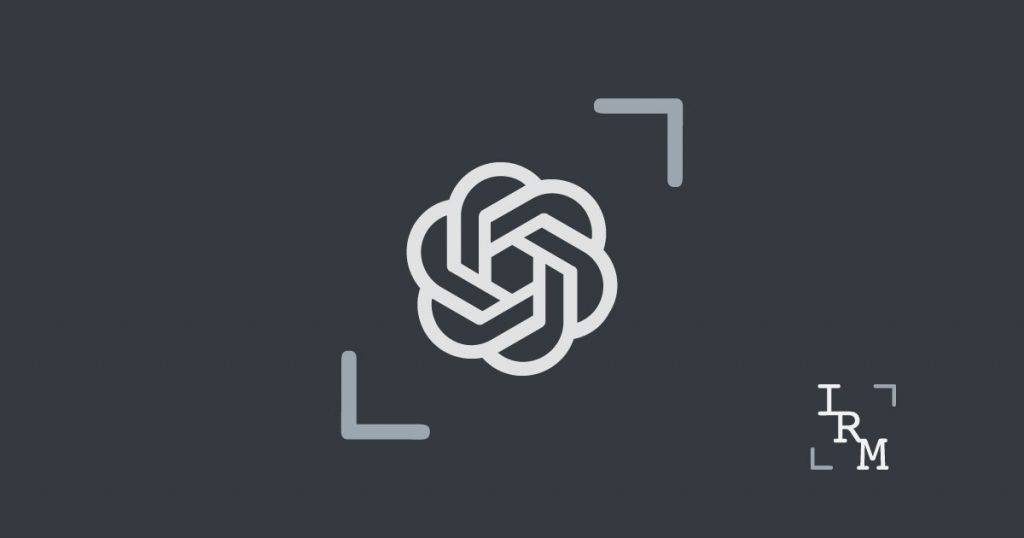 If you see equal beauty in both resplendent gold & bald rodents…

Then you may be interested in subscribing to my newsletter! Like you, I find beauty in anything and everything.