In the last year, I’ve been doing a deep dive into understanding crypto as part of my partial shift in career change. In a sense, this is a continuation of my delve into blockchain learning about NFTs. I am not a wizard, nor is anyone else in tech. Do not put us on a pedestal, our egos certainly do not need it. So, here it is, Bitcoin for Boomers, an act of attempting to help my family understand parts of what I do.

Why does Bitcoin exist in the first place?

The launch of Bitcoin came soon after the 2008 financial crisis. We all saw the negligent and/or malicious exploitation of our banking systems by wildly unethical financiers. Combine this with the aftermath of the majority of said financiers (at least in USA) getting out not only unscathed, but insanely wealthy and unpunished. The cherry on top was one decade prior. This was when the first iteration of the cryptographic/mathematical solution was created. This system, called Hashcash, laid the groundwork for making Bitcoin possible.

You don’t really need to understand what or how the cryptography or math works, but in a nutshell, it empowers a systemic design of being controlled by no one. This design is intended to harden Bitcoin as a currency against any artificial manipulation. In particular, manipulation against the collective will of the currency’s holders. In addition, the design ensures that it can be verified by anyone and everyone willing to commit their computer’s processing power toward that cause.

A common confusion with Bitcoin is that it is private because criminals use it for money laundering. It is not private. As the FBI and other law enforcement began to understand this, it became a godsend. This is because it cuts all the red tape out of auditing financial transactions. No more search warrants, just a free blockchain analysis tool.

Cryptography, mathematics, and criminal activity aside, I’ll put it in Bitcoin for Boomer words. Bitcoin has one purpose as a currency: remove the corruption and mismanagement seen in traditional centralized currencies from the hands of select, unelected individuals of questionable competence.

So it’s just a random currency with no nation and no paper notes to back it up?

Yes. But, keep in mind that most financial transactions of the modern world happen electronically anyway. The distinction between Bitcoin and other national currencies is that it is not controlled by anyone other than other Bitcoin holders maintaining a system of consensus. The consensus being that from one block to another, no one has manipulated the blockchain’s ledger along the way.

In other words… or, shall I say, Bitcoin for Boomers words, when the Federal Reserve prints more bank notes or changes a number in their holdings system, they are artificially manipulating their ledger. They can do this because they control the whole system and no one can stop them, even if the American people and its leaders protest. With Bitcoin, no one can artificially manipulate the ledger without consensus. No one.

What do expert economists have to say about all this?

The first argument I agree with whole-heartedly. Bitcoin and all other cryptocurrencies are virtually insignificant compared to the amount of press and attention they get.

He also talks about the measures of a good currency and all the ways in which it does not fit those parameters (yet), which are currently all unassailable points (except for being unable to transact with it — I am slowly able to replace many of my online credit card purchases with BTC instead). As an investment, he is right — anyone who buys Bitcoin because ‘number go up’ have purchased it for all the wrong reasons.

Imagine you lived in a small village where everyone trusted each other. The village one day grew to become a city. Consequently, one day the idea of a deadbolt becomes necessary. Look at it from a philosophical and ideological standpoint. It can be extremely difficult for many of the older people to wrap their head around.

Imagine growing up and living in that city when it was a small, interconnected village. The concept of a deadbolt truly is absurd. Having lived in a small town myself, it was exceedingly rare to lock the door or use the deadbolt. I only ever understood the concept as a child because of my consumption of television and film.

In a perfect world, it likely would be. In the real world, especially post-2020, we are seeing a cascading series of institutional corruption, mismanagement, or outright failure. Bitcoin’s premise is being hardened against the very corruption mismanagement, and failures we are suffering. For anyone digging any deeper than ‘number go up’ with Bitcoin, it becomes an exceedingly attractive value proposition.

In this sense, investing in Bitcoin is very much the currency version of a Libertarian investing in firearms, land, and self-sufficient electrical and plumbing systems. It is an ideological distrust of systems that can have critical global impacts. It’s like gold without the physical burdens attached.

What about the environment?

Bitcoin by design is intended to be a burden from block to block. As a result, it uses a lot of energy. With its widening adoption, the energy burden is becoming measurably concerning. It is important to keep in mind, however, that traditional banking uses a lot more energy than the “credit card energy” comparison many people make.

If we were to genuinely compare Bitcoin’s energy use, we can’t count Visa, Mastercard, and American Express’ megawatts used and call it a day. Why? Because backing these companies are not just computer servers using electricity. There are thousands of employees, multiple office buildings, and all of the other overhead that comes from running these companies. Taking everything into account, the comparison seems a bit less drastic.

You’re right. Comparison aside, it is still a lot of energy. Recently, Bitcoin developers have released the Lightning network. This is a way to reduce the energy burdens. In not-so-Bitcoin-for-Boomers speak, it reduces this energy burden by circumventing some of the consensus mechanisms. To many, this goes against the entire philosophy of Bitcoin, but it does give its holders a choice: faster transactions or sound money.

The benefit of the Lightning Network is that it does not replace or override the underlying system. It acts as a layer on top of it. In that sense, a savvy Bitcoin user will have a Bitcoin wallet dedicated to a larger pool of funds and what crypto people call a ‘hot wallet’ for Lightning Network transactions.

You can think of a traditional wallet like a savings account, whereas the hot wallet would be a checking account. With banks, checking accounts insulate you from too many transaction fees. With Lightning Network, your hot wallet insulates you from slow and expensive transacting. Better yet, businesses can run their own Lightning Node instead of paying credit card fees that many small businesses consider to be the equivalent of extortion.

Okay, you’ve covered Bitcoin for Boomers. What about Crypto for Boomers?

The difference between Bitcoin and other cryptocurrencies is that Bitcoin functions like an actual currency. Most other ‘crypto’ are not currencies. Instead, they look and function much more like securities. Much as you would see in the stock market. As the United States government catches up with all of this technology, you can verify this for yourself. Dig into the SEC’s classification of many crypto coins. You will find that the majority are labelled as securities, not currencies. 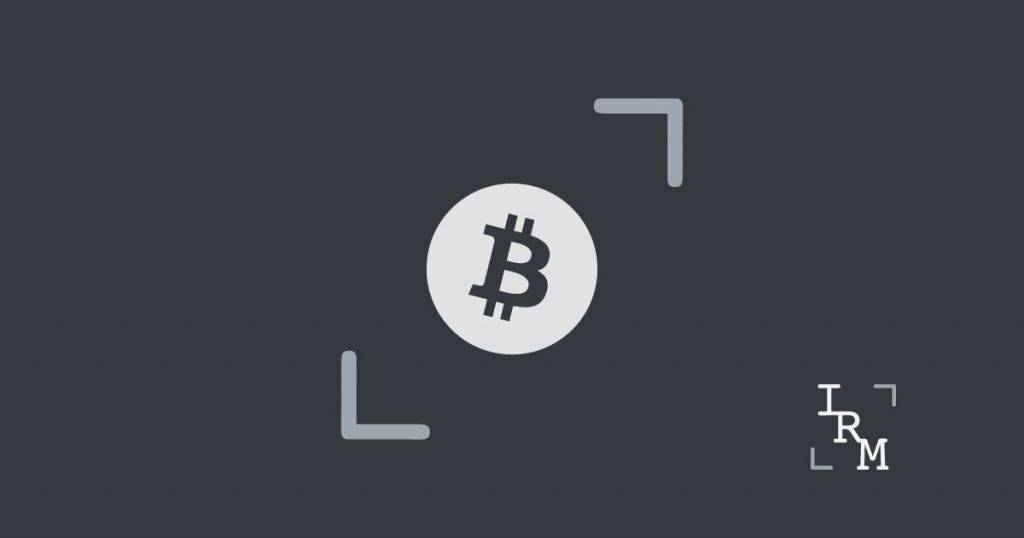