WTF Are NFTs? A Pokemon Parable

In this post, I will be explaining WTF NFTs are. As with many hot-topic subjects, my writing will be highly opinionated (and possibly outdated quickly) because these technologies are developing so rapidly. These guides are part of my communication work in my collaboration with a Vancouver Island NFT artist. This post will be edited when our project’s website goes live.

There’s already a zillion articles out there that tell you what NFTs are. Here are a couple:

What Is An NFT? – Forbes Advisor

NFTs, explained: what they are, and why they’re suddenly worth millions – The Verge

Instead, what I want to do is tell you what they are not/what they will not do. One of the best ways I know how to describe the concept of NFTs is to compare them to Pokemon trading cards (Caveat: I should say, NFTs as they exist today). I like this comparison because they share 3 key features:

Spoiler alert: it may not align with your values specifically.

Many people take “non-fungible” at face value as it relates to the art. This is where a NFT holder may inadvertently embarrass themselves. So, try not to get huffy when someone “right-click, saves” your NFT.

Billy has a Charizard Pokemon card. Billy is very proud of his Charizard card because it is rare. It is also very powerful in his Pokemon battles. Charizard looks SO badass. Billy loves Charizard.

One day, Billy battles Kevin. Kevin has a Charizard as well. But Kevin’s Charizard card has ink that is faded. The card is peeling and it looks terrible. Wait a second, Kevin’s Charizard is just an inkjet print that was taped onto a worthless Bellsprout card!

This scenario poses a philosophical question: Is Kevin’s Charizard any less legitimate than Billy’s Charizard? In Billy’s mind, Kevin is cheating because he did not acquire a Charizard legitimately. In NFT terms, you bought a Bored Ape NFT, and TwitterTroll123 right-clicks your NFT and saves it to his computer.

Here is the distinction between a real and illegitimate piece of functional artwork: Pokemon battle tournaments will likely not accept Kevin’s illegitimate cards for their competition. Likewise, Billy will likely refuse to battle Kevin whenever Kevin has illegitimate cards in his deck. Moreover, even non-Pokemon enthusiasts could very likely spot Kevin’s Charizard as a fake. To top it all off, when Billy wants to sell his Charizard 20 years from now, he will (most likely) make money. Kevin will be lucky if he finds anyone that will take his Charizard (outside of the owner of a landfill).

The legitimacy of Billy’s Charizard is largely validated by real-world social constructs. Keep in mind, Non-fungible tokens are just that. Tokens. If it was Non-fungible art, they would be called NFAs. The non-fungible token adds a technologically accessible validation to the blockchain of the artwork in question. Kevin can’t fool humans into thinking his Charizard is legitimate, but he could fool machines. Machines use the non-fungible token as a construct to confirm to itself the associated art is legitimate. In other words, NFTs a technological construct that attempts to mimic our social constructs as it relates to value. NFTs are designed to ensure that machines cannot be fooled by Kevin’s Charizard either.

As a note, pay attention to the fact that I put the word “Honesty” in quotes in the above subheading. Ultimately, it is up to all of us, both as individuals and a collective to decide what things are deemed as real or fake, true or a lie, valuable or worthless. We must decide for ourselves, “WTF are NFTs?” There is great danger and great reward in either direction. Thus far, many of us believe NFTs are a path toward a rewarding, safer future when it comes to the concept of value.

“WTF Do You Know About NFTs, Ian?”

First off, I think it’s strange you’re so willing to let me put words in your mouth. Secondly, thanks for asking! I first heard about NFTs back in 2017 and did a bit of tinkering with my Curious Markings project, but nothing manifested into an NFT project. Between everything else I had going on, I walked away from the crypto space for a couple of years with nothing but a bunch of unused knowledge.

After that, I found myself back in the space when my friend Matt began creating his Celestial Tokens. I got to see all sorts of sneak peeks before he eventually minted them on OpenSea along with his Clever Crows. To this day, I still cherish my first ever NFT purchase, Crato Omai. Watching all the amazing art Matt was creating, I began suffering from FOMO and eventually made a few of my own projects for kicks. One of these included a generative project called Ethereal Affirmations, a derivative of my Curious Markings project – a project I have still not found the time to mint the remaining 45 generatives I made back when I toyed with the launch.

Eventually, Matt found himself needing a trusted software developer, and I found myself longing to be of service to someone like him. So, here I am, beginning my writings about hundreds of hours of collective research, thinking, and experimenting. 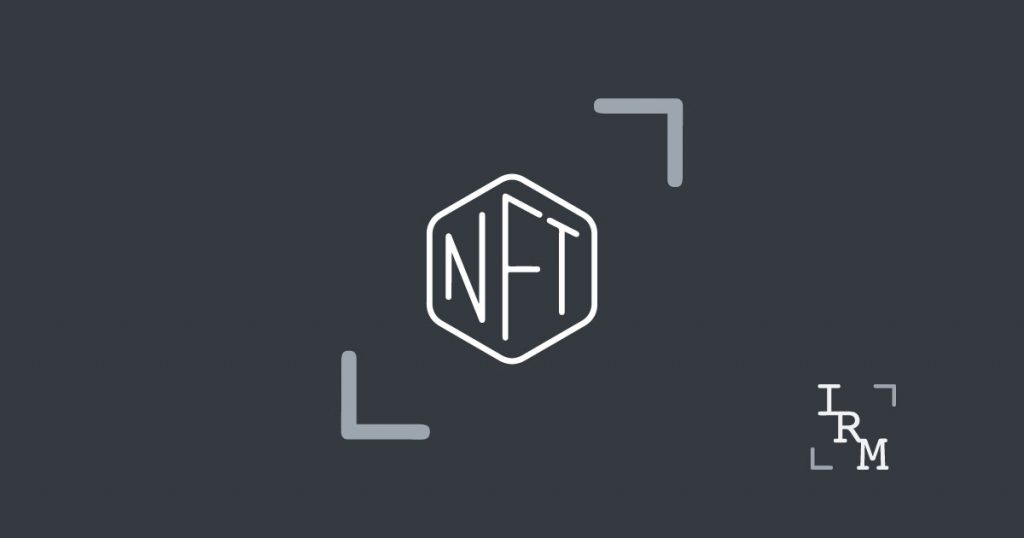