A Pointless Rant About Personal Responsibility

If you’ve seen any recent photos of me, you’d probably say to yourself, “Look at this friggin’ hipster 🙄”

Which, you know, fair.

So, of course, in true hipster fashion, I was a good little patriarchal alt-right sigma male BEFORE it was cool.

I was attracted by the contrarian views against the largely left-wing community I grew up in. It was amusing watching the pundits and personalities ‘own the libs’ in the countless instances of hypocrisy, straw man arguments, and other logical fallacies the alt-right actively employed to, ironically, justify their views as well.

But as I became more versed in conservative and libertarian views, I began to see the flaws in my own newfound views as well. Particularly as it relates to personal responsibility.

Very often when I bring up the topic of gambling ruining lives, the usual argument is that it’s up to YOUR personal responsibility to not gamble your life savings away.

As I began growing my business as a digital agency, I also began getting the occasional business opportunity that would have been extremely lucrative for me and my business.

The problem with these opportunities, however, was that all of these people wanting to build an app were exhibiting symptoms of mania. Growing up with a mother that is diagnosed with bipolar disorder, I was already experienced in being able to identify the key symptoms, especially with having a disorder myself that is also in the psychosis family of symptoms.

Mental illness aside, however, the app ideas were unoriginal, extremely derivative, and the people willing to fork over their life savings to my bank account almost had either no experience in business, software development, user experience, marketing, sales, advertising, or any other critically needed skill to get a return on investment on what I would build for them. By the time the app was finished (ps, apps are NEVER finished), they’d be well past bankruptcy before they could even get a chance to hire someone to sell or market their app.

Long story short, I gave them every single detail I could to let them know how big of a mistake it would be to hire me based on what they are able to spend on the project.

Not only that, but if they insisted on moving forward, I refused to work with them. If they want to go with someone else, that’s up to them. However, if I take their money and build their app, I am essentially getting hundreds of thousands of dollars for building something that is of no value to me, my customer, or anyone else in the world. Literally, the only value is six figures in my bank account and a giant lie I am telling to this person that makes them feel good about themselves for a few months until the crushing reality of their choice collapses onto them.

Does that sound familiar? Of course, when someone gambles their life savings, that is a personal choice they are making. They are choosing to ruin the lives of themselves and their family.

However, when you participate in that process, knowingly or not, them making a personal choice doesn’t mean you’re not also complicit.

If your friend murders a pedestrian while driving intoxicated, that personal choice will land them in prison. However, if you’re in the vehicle with them and help them bury the body, you are an accomplice and will be sent to jail as well.

When you aid someone in the process of ruining their life, you are an accomplice.

At the end of the day, the term “buyer beware” is essentially a cop-out that people carelessly toss around in order to absolve shitty behaviour because their livelihoods – often lavish to some degree – depend on it.

Through all that learning, I eventually came to the conclusion that both sides are flawed in their own ways. And as I got deeper into newsfeed binging and conspiracy theory evangelizing, I found one objective truth to it all: the left AND the right in America have both gone insane. Literally insane.

I should know, I’ve been diagnosed with schizophrenia since I was 17. If you REALLY want to make the world a better place, start with yourself and detach from this mass hysteria. Eat better. Exercise more. Quit news media. Unfollow everyone. EVERYONE. Repopulate your feeds with those you want to follow carefully, and cut out any of the ones that excite or alarm you unnecessarily. But most of all, SLOW the FUCK DOWN.

Now, there are some people that spin it as their questionable behavior being a ‘realist’ or pragmatic, but again, it’s simply an excuse for not challenging yourself with seeking out success in a more sane and ethical way. You are sacrificing your humanity to appease your fears. Look up the definition of cowardice. You might see some similarities with where I’m going by saying that. 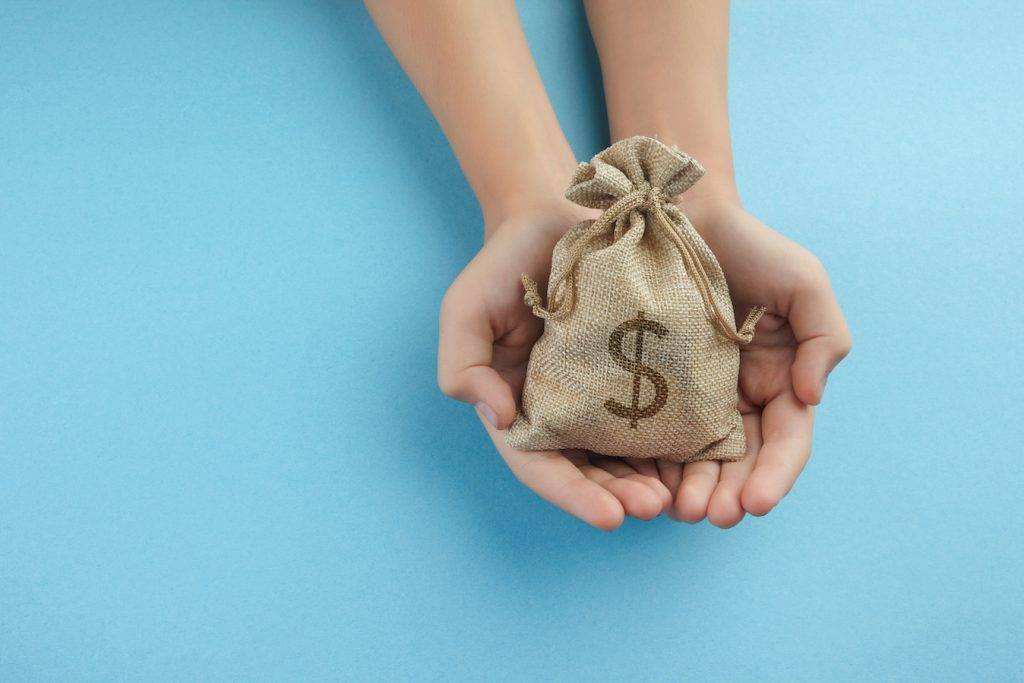