Paranoid Schizophrenia – Be Patient. Be Kind.

Being diagnosed with paranoid schizophrenia, you are endlessly suspicious of everyone and everything. Dog on the street? It’s going to bite me. Woman on the street? I bet she’s going to harass me. Man in a hoodie? He’s up to something. Man in a suit? Also up to something. I don’t like it. The suspicions never end. Living like this can make you quite cynical. Worse yet, it can make you hostile and even aggressive toward others. This is why it so so critical to practice kindness and patience. As a side note, I also employ a low-carbohydrate diet to reduce my psychotic symptoms, including paranoia.

I was in a group meeting with Les Postnikoff, a mindset mentor and business coach where he gave this bit of wisdom. He said (and I’m paraphrasing here), “we judge ourselves by our intentions, but judge others by their actions.” The idea is that if you look past someone’s actions, and instead judge them by their intentions, you’re more likely to treat them as a human.

As an example, someone who is against vaccines can no doubt cause harm to their children and their community. If we judge them by their actions, we see them as evil, selfish, and malicious. However, if you look into the intention behind the anti-vaccination movement, it is about protecting themselves and their children from (albeit false claims of) devastating side-effects. You can certainly blame them for not understanding what a verifiable, reputable fact is. You cannot, however, blame them for wanting to protect their children.

When you’re giving people the benefit of the doubt, they’re more likely to do the same for you. Picture this: you’re eyeing someone up and down, wondering what to make of them. You’re not very good at hiding it. It’s obvious. Now all of a sudden, they’re becoming suspicious of you. You’re acting erratic and now they’re wondering if you’re a threat to them. Now they’re going into defensive mode and your alarm bells are picking up on that. Confrontation is likely.

Every time this has happened, I decided to own up to it. I opened up in a moment of vulnerability and outright stated what was going on. I would say something like this:

Every single time, I was met with patience and understanding. A couple of times, it broke a lot of tension and we had a big laugh about it. It turned out to be a great story that we would both tell for years after the event.

A tip for the logically inclined

Let’s say, for argument sake, that you’re not being overly paranoid. Let’s say the person you are encountering truly does have malicious intentions. Paranoid schizophrenia aside, this person has had a bad day and you’re about to be on the receiving end of their wrath. Now, what happens if we extend some kindness and patience with them? What if we are the first person in weeks to show compassion and treat them like a human being? Barring extreme examples, I’d wager they would show some kindness and patience in return. Whether you’re paranoid or not, kindness and patience have their benefits. 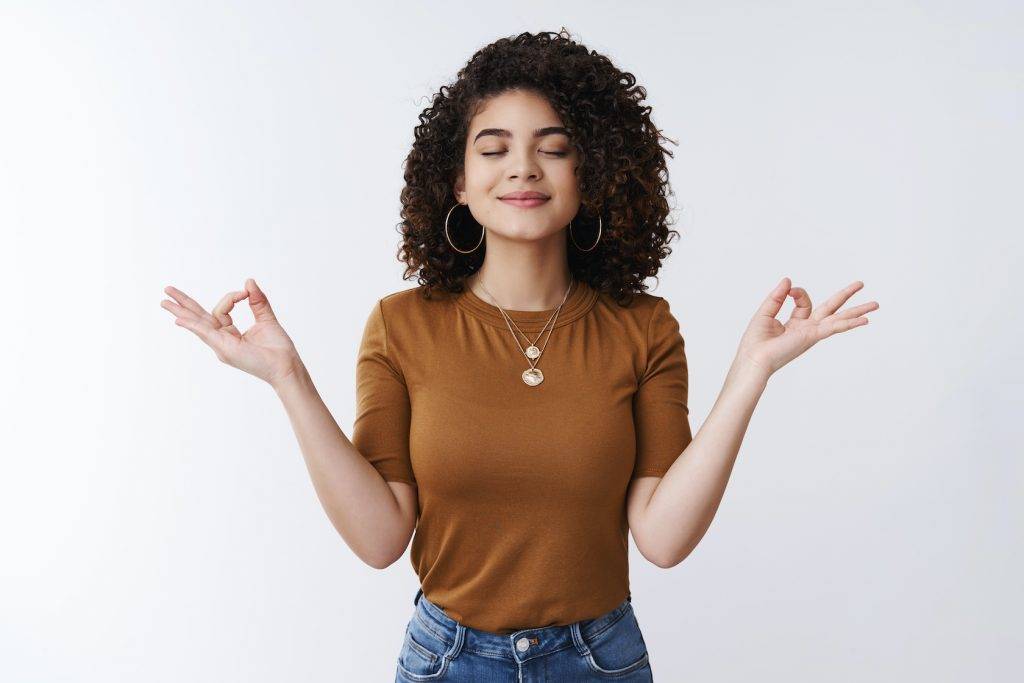