How Romanticization of Schizophrenia Tainted My Art Project

Have you ever felt like a fraud? All throughout my work with my art project, Curious Markings, I’ve felt like a big ‘ol snake oil salesman. I felt this way because I listened to other peoples’ opinions about what they think it is or what it should be rather than taking some sorely needed time by myself to ask myself what Curious Markings is for me, what it should be to me.

Over the past 2 years, I’ve done some pretty weird things with Curious Markings. I’ve done things that were fun, pointless, cringey, and everything in between. At times, I think I was attempting to sell snake oil, thinking that as long as I acknowledge that it’s snake oil that makes it okay because at the end of the day, it’s just art. And that’s what I was really trying to do. Sell art with a message.

It took me a long time to figure out that message, even though it was fairly obvious to probably everyone. I failed to see it clearly because my ego made me too easily get caught up in people’s romanticization of schizophrenia. That what I’m seeing is from the divine and that I have insights that can’t even be comprehended. Maybe that’s true, but I haven’t found evidence of it.

Being the scientist that I am, about 10 months ago, I decided to put these romanticizations to the test. I sent out over 200 “divination” to everyone that signed up to Curious Markings. Based on the feedback, my divination was mostly a crock of shit. Most of the people who found something meaningful were usually stretching their interpretation. The effectiveness of my spells depended largely on the user’s creative thinking and their ability to apply that to their confirmation bias. Admittedly, I think that’s sort of magical in and of itself. But there are so many other things that exist to fill that need (Tarot cards, I Ching, etc.) and that’s not the world I want to be in.

So, I ventured to figure out what I was selling. Like any entrepreneur, an artist needs a value proposition. And, as I said, my value proposition is so obvious. I am making mental illness visible. This is something I’ve been doing since I was diagnosed 16 years ago. It’s something that I will continue to do. Given the skills I have in software, social media, marketing, writing, and art — why not use my powers for good? Make mental illness visible on a massive scale.

At the end of the day, that’s all I was trying to do. Make mental illness more visible. With this new insight, I’m going to start putting more effort into this. If that excites you, I invite you to join the others supporting me in continuing spreading this message through artistic expression. I hope to one day make this my full-time job. 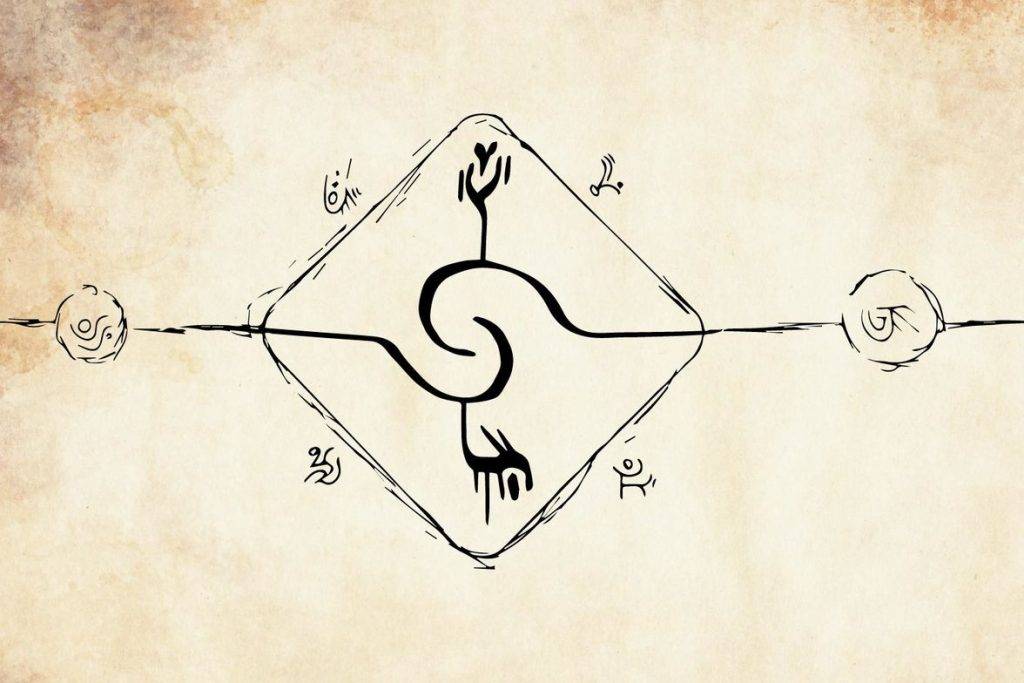