A Schizophrenic’s Anecdote on the Power of Daily Affirmations

About 6 months ago, I compiled a list of personal attributes I had in prior years, but for some reason had lost. I decided that I was going to read and internalize that list every single morning until they had become a part of me again. It took a lot of trial and error to find any success. This post is a loose timeline of how things went.

I compiled the list and began reading it every day. The list consisted of almost 30 different things I wanted to be or to integrate into my life. I read it to myself in my head.

After not much happening, I thought maybe the list was too big. I trimmed things down to about 10 items on my list. I continued to read the list to myself in my head.

Still, nothing seemed to be integrating into my life. Out of exasperation, I reduced my list to just one thing. Again, I read it to myself in my head.

Continuing to read the 1 thing in my head, I was still not seeing much success. I began switching the 1 thing to other things that were on previous lists. Still, I read the items in my head.

At this point, I began bouncing back and forth between various attempted versions of the prior months. Nothing was working, and I couldn’t figure out why.

Earlier this month, I tried something new. I decided to increase the list to seven items. But, instead of reading them silently in my head. I read them out loud. It was extremely uncomfortable to do that, even though I would do it alone in my office. For the next two weeks, I pushed through my discomfort and continued to read them out loud. At this point, I realized I was doing something that has already been established — the act of practicing daily affirmations.

Within a few days, I was already noticing the effects of saying the list out loud. I was beginning to be more present in the moment, especially when in conversation with others. I was more easily able to listen and stop myself from interrupting people. I began asking way more questions than I had in months. I was able to maintain eye contact more often without making myself uncomfortable. I more liberally gave compliments (and yes, they were genuine!).

I will say, if I hadn’t stumbled on practicing the act of daily affirmations on my own, I never would have done it. There is a certain culture and level of “hoo-ha” attached to this practice that is, frankly, offputting. But, I am 100% certain that it works. So, if you’re like me and suffer a degree of toxic masculinity, try and take my word for it. Get over yourself, ignore the poofs, and try out daily affirmations. I think you’ll be impressed with the results. 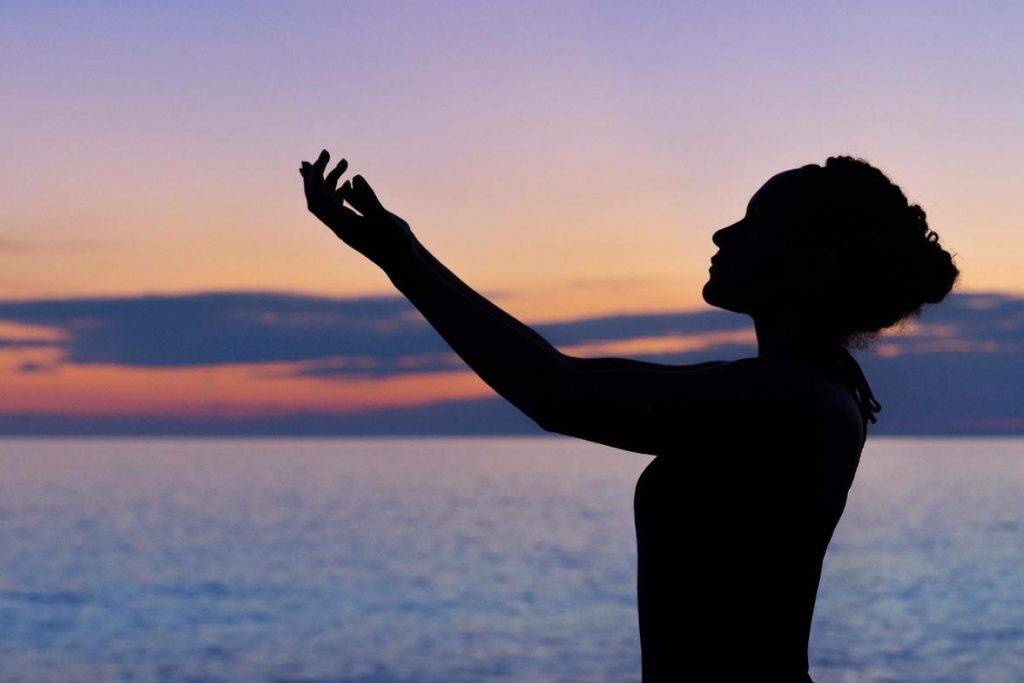