How I Experience Ambivalence and Social Withdrawal

Today I’ll be talking about more negative symptoms. In particular, apathy or ambivalence. This certainly goes hand in hand with the lack of drive negative symptom I spoke about in a previous post.

I’m not sure how I feel about the symptom. On one hand, it makes me sort of insufferable when people want me to make a decision about pretty much anything; on the other hand, it seems like it makes me sort of easy-going, go-with-the-flow, live-in-the-now type of person. Out of all the symptoms I suffer from, this is one that I’m not really disturbed by. I suppose there’s a sort of apathy about my apathetic tendencies, hah!

Another negative symptom is social withdrawal. I’m not entirely sure if this is an actual symptom or if it is more of a coping mechanism. For me, I feel like it is a coping mechanism, though maybe it’s a combination of that and more of my illness at play. Part of this social withdrawal may have something to do with a habit I’ve formed to deal with my illness, or it’s merely a product of it, I’m not sure.

I would like to talk about this habit, though, and I think it’s something that is really important to how mental illness can be managed in some people. In my last post, I talked about how schizophrenic people form habits as a way to deal with their symptoms and how unfortunately this habit is often street drugs. Luckily for me and many other people with mental illness, there’s another thing that people can turn to. Video games. While there are certainly extents to which playing video games can start to become damaging to one’s lifestyle, I’d like to paraphrase what my doctor once said when I admitted to him that I think I may have a video game addiction. He essentially said, “Well, at least it’s not drugs!”

Sure, in a perfect world people with mental illness shouldn’t have to turn to video games and play them all day to escape the reality of their illness, but this world isn’t perfect, and I think if there’s something that exists that can ease the suffering of a person with an illness that does minimal damage to their overall health, I think it should be embraced by those who are trying to support the health of those with mental health issues.

Very often when I’m alone in the shower, in bed, on the bus, pretty much any time when I am ill and my thoughts are available to roam free without distraction, I can often become more upset, more disturbed, and the deterioration of my illness can become faster. If it weren’t for video games, I truly believe I would be much worse off than I am now. If I didn’t have something to distract me throughout the day, throughout the restless nights when I’m convinced zombies are going to break in my house, I’m almost certain I would have been hospitalized several times by now.

I guess what I’m trying to say is, if you’re a parent, sibling or friend of someone who has shut themselves out from life to play video games, I wouldn’t be so quick to judge. Chances are very likely that they have some sort of health issue that they are subconsciously distracting themselves from. I will say that you should definitely try and help them get the medical attention they need, and it may seem like the excessive gaming is the cause of their problems, but it’s not. It’s a coping mechanism. Video games are very likely the one reason why they have not gone completely off the rails. 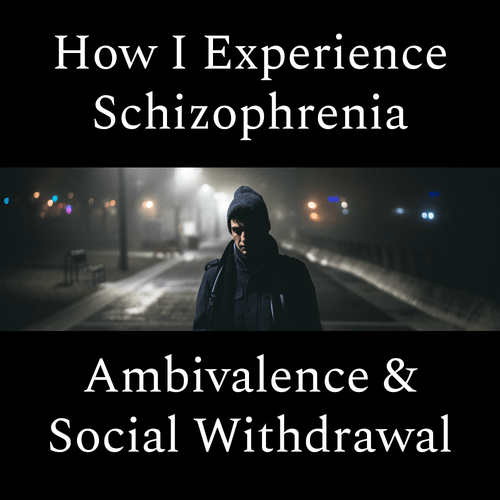